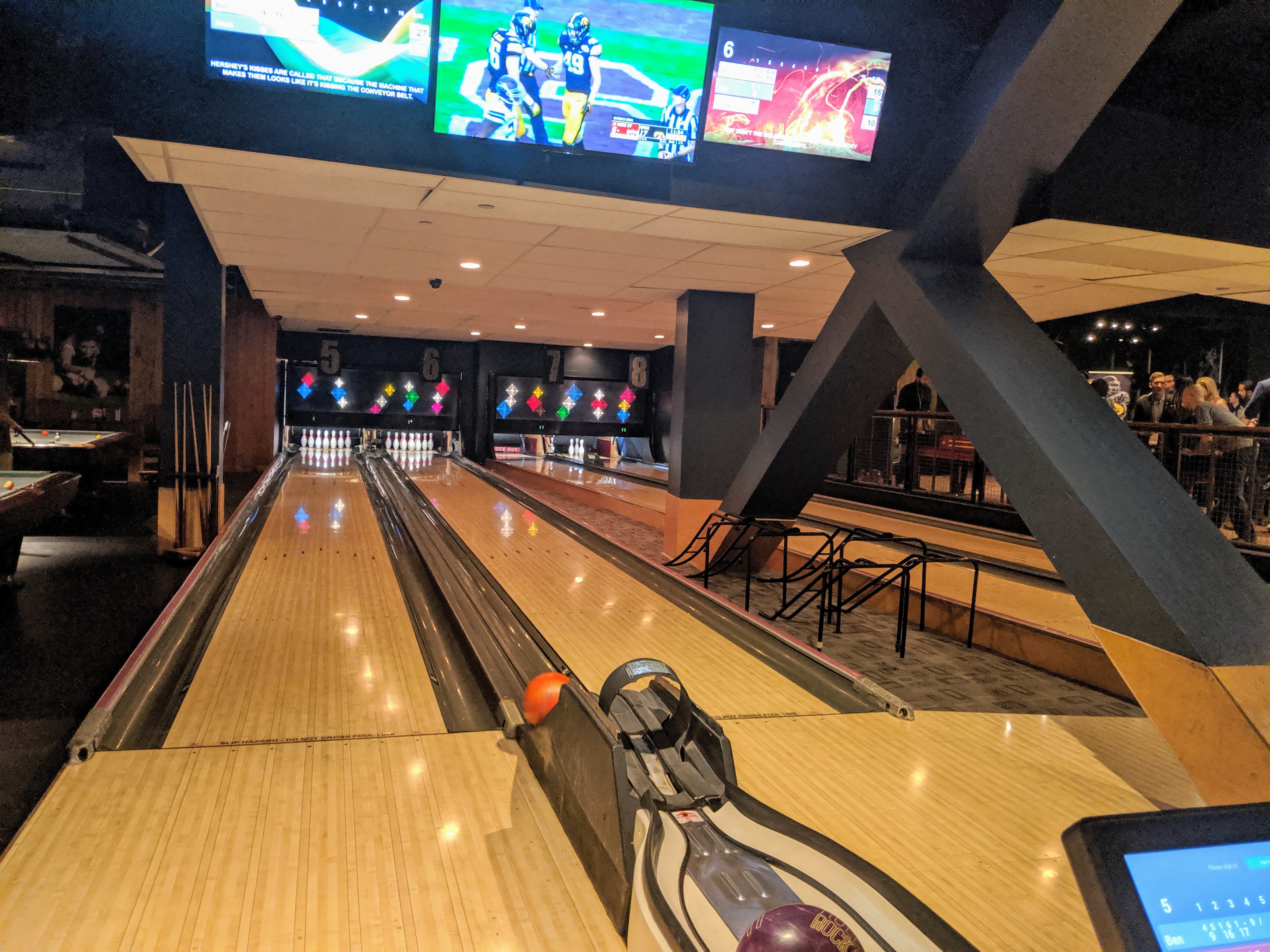 The Outback Bowl, featuring teams from the Big Ten Conference and Southeastern Conference, is played in Raymond James Stadium and will celebrate its 34th game on January 1, 2020. The game will kick off at 1:00 PM ET on ESPN. It will continue its New Year’s Day lineup tradition for the 32nd consecutive year. Only the Rose Bowl has a longer New Year’s Day tradition. 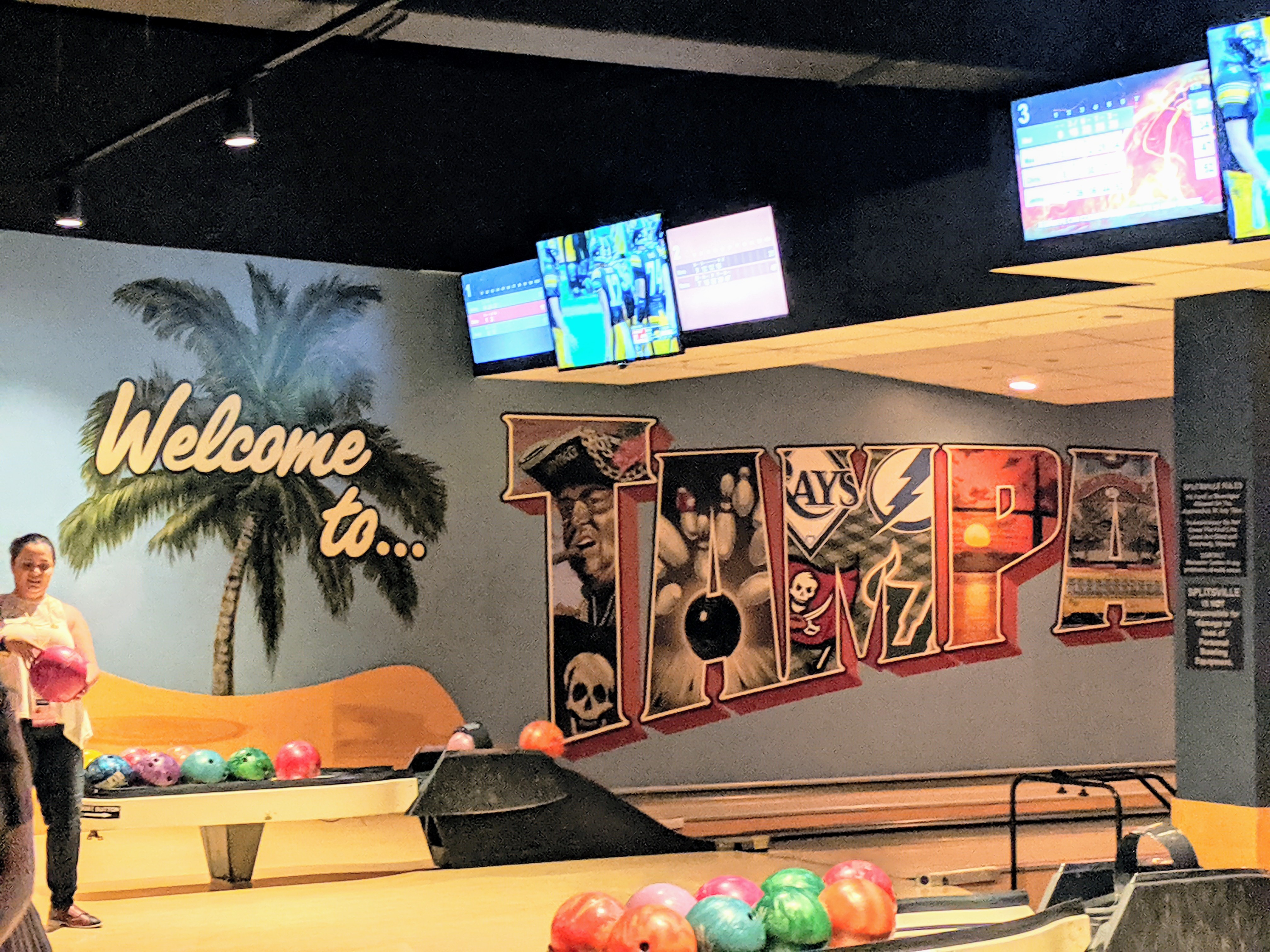