Drones: Taking Your Next Production to New Heights!

Home/Uncategorized/Drones: Taking Your Next Production to New Heights!
Previous Next

Drones: Taking Your Next Production to New Heights!

Drones are one of the coolest new resources in use for video production today. Only a few short years ago, the only way to get an aerial shot was to rent a full sized helicopter and hire a certified pilot. Today, videographers are able to attach cameras to drones and capture extraordinary and inspiring shots from a completely different viewpoint. These small, unmanned aircrafts have the ability to collect footage that is impossible to collect by any other means. Drones can take shots from very close, as they make very little noise, take shots from unique angles, and can reach remote locations.

Drones have been used for both commercials and in movies, some prominent examples of the latter are Skyfall, The Wolf of Wall Street, and Harry Potter. According to Clarity From Above, “drones can prove useful in reporting events by capturing footage for news broadcasts, the BBC being one company that has its own in-house drone team; at sports competitions, for which they were already used during such prestigious events as the 2014 Winter Olympics in Sochi; and for wildlife documentaries, including National Geographic’s use of UAVs to film lions in Africa.” The possibilities for drones are endless, and their capabilities are only just being discovered.

Shooting Stars Post has the latest technologies available for video production, drones included. Our SSP team is able to capture the city scapes, the aerial event shots, and the jaw dropping perspectives you need for your next production, just like in the video below! Take a look! 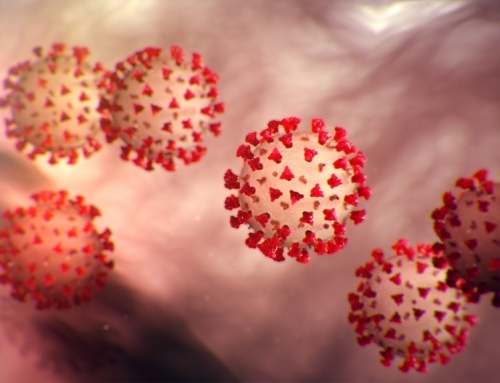 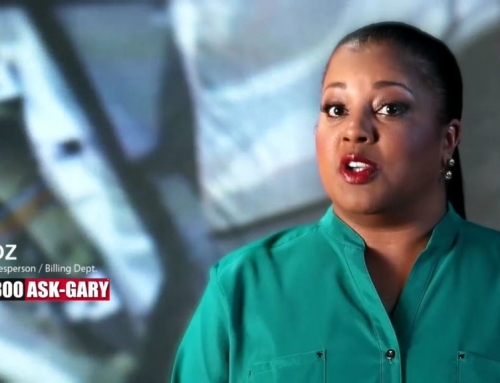 Operation Healing Forces: A Salute to our Veterans Gallery

Operation Healing Forces: A Salute to our Veterans 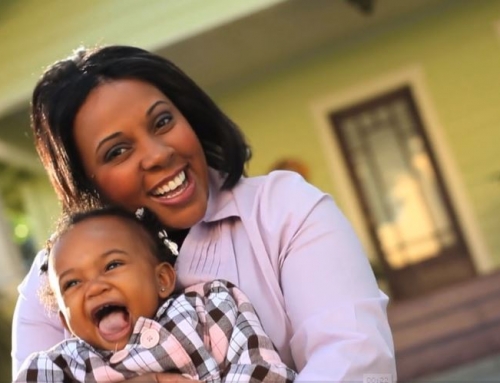